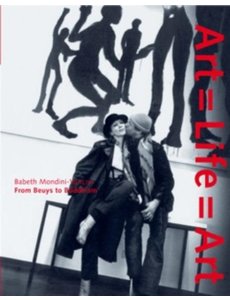 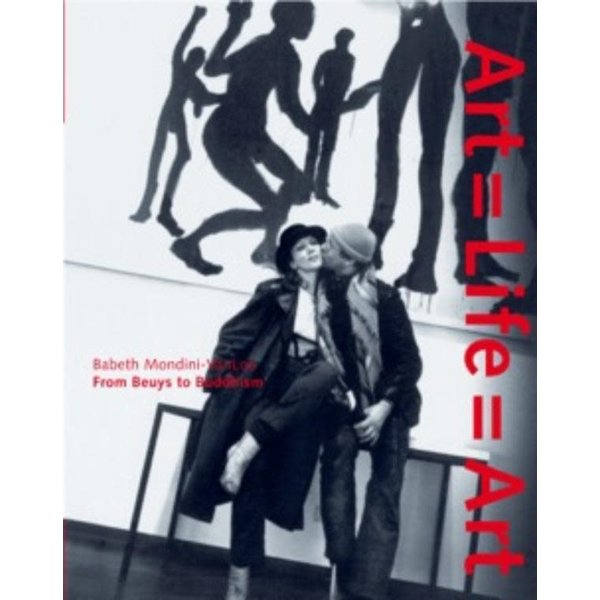 Joseph Beuys (1921 - 1986) is considered one of the most influential German artists of the second half of the twentieth century. His "extended concept of art", in which the process of living itself becomes the creative act, has shaped the life and work of Dutch media artist Babeth Mondini-VanLoo.

Her contribution lies not in visual beauty, but compelled by an inner search for truth she intends her projects to be vehicles of meaning as life-process. Each life/work section of this book, whether it is about art studies, cultural input, filmmaking, punk or Buddhism, tries to expose some of the energies that led to the creation of antidotes of female healing towards a more compassionate world in which we are all artists, and all Buddhas.

"As a filmmaker, director, produce, and broadcaster, Babeth VanLoo has helped create, screen and broadcast hundreds of Buddhist films including eight on His Holiness the Dalai Lama. Her contribution to the spread of global Buddhism is enormous.
Art = Life = Art reveals fascinating accounts of her art, filmmaking, and Dharma." - Kazuaki Tanahashi, author of Brush Mind

Babeth VanLoo (1948) obtained her master's degree at the San Francisco Art Institute, after which she made several films with and about her art teacher Joseph Beuys. Since then she has made countless documentaries about art, music and spirituality.
Her films, installations and new media projects have been screened or exhibited worldwide and have been included in the collections of, among others, Musée Beaubourg in Paris, the Donnell Library in New York, the Sammlung Neue Galerie in Berlin and Museum Bonn. In 2000 she founded Boeddhistische Omroep Stichting (BOS) in the Netherlands, the first Buddhist television broadcasting channel in the Western world. 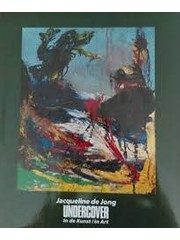 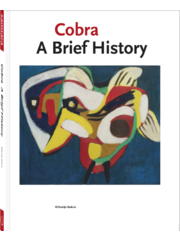 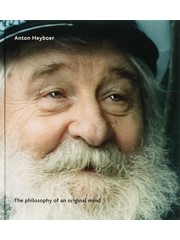 The philosophy of an original mind 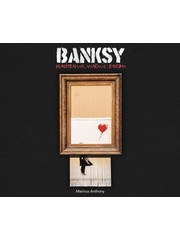